We need helpers to help us reform the land

Derek Gow
Derek is a farmer turned nature conservationist. He wants to make a difference and therefore is in the process of rewilding some of his 300 acre farm. Derek has played a significant role in the reintroduction of the Eurasian beaver, the water vole and the white stork to England.  He is currently working on a reintroduction project for the wildcat.

Peter Cooper – Ecologist
Pete is an ecologist and conservationist with 4 years professional experience based in the UK, fuelled by a lifetime as a naturalist as long as he can remember. He first started volunteering with the animal care team in 2015 while studying a BSc in Zoology and then an MSc in Biodiversity & Conservation, before becoming part of the team working on native species reintroductions. When Pete isn’t assisting tours and workshops, he is working on restoration projects such as wildcat feasibility, harvest mouse reintroduction and managing the new captive breeding and release programme for glow-worms.

Taylor Davies
Tay is a Naturalist and Conservationist who is happiest when outside looking for birds, fungi, moths and butterflies. After completing an MSci in Ecology & Conservation at Lancaster University, Tay volunteered at Creag Meagaidh NNR in the Scottish Highlands and at Rutland Water when at home in Leicestershire. Having developed his practical conservation skills, alongside a love for the Scottish Highlands, Tay moved to Inverness to research the conservation requirements of the dark bordered beauty moth, present at only a handful of sites in Scotland. Tay went on to work two seasons at Aigas Field Centre as a wildlife guide, conducting tours of the Highlands, monitoring species, and looking after the captive wildcats. Tay joined the Rewilding Coombeshead team in 2022, where he hopes to see nature flourishing in years to come.” 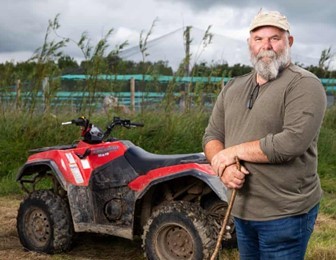 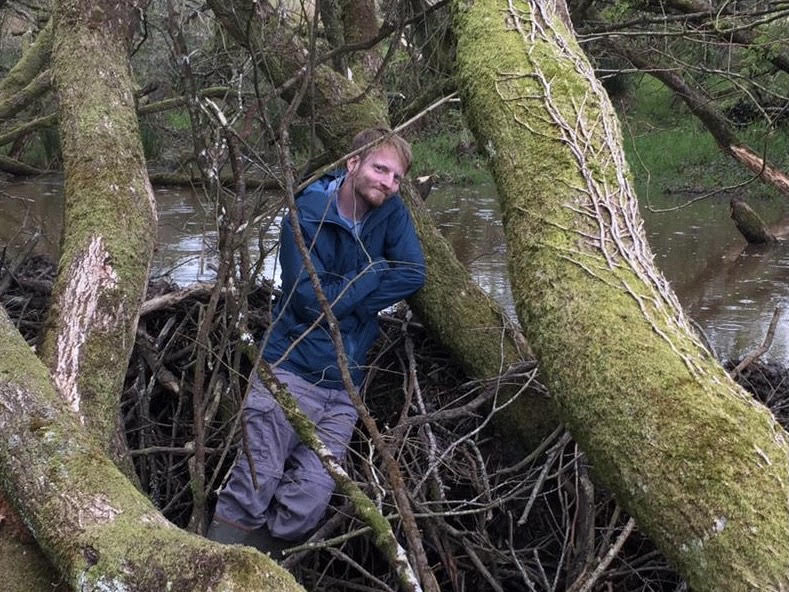 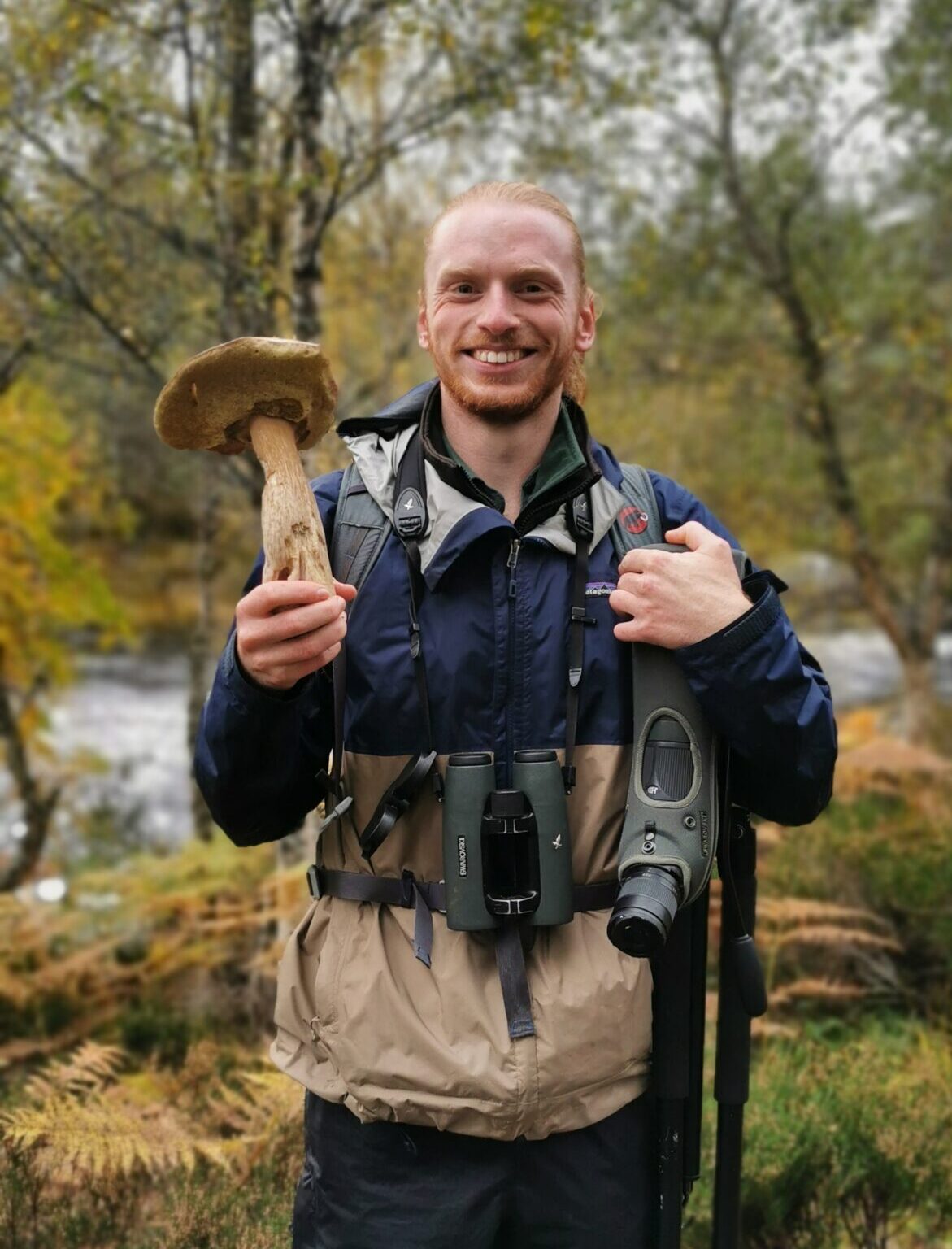