We know that around 10,000 years ago, different bands of Neolithic hunters sat where you are sitting today in circles round their campfires preparing hunting weapons. In their time all the creatures now here or ones very like them would have roamed the landscape. Bears, lynx and wolves would have been here too. We have found their flint tools and if you look carefully on your wildlife walks where the boar have been digging you might find some as well. To us there are many lost species which should be here. We are working to bring back a few. One long gone hunter is the wildcat.

Wildcat
The wildcat (Felis silvestris silvestris), used to be widely distributed across Britain, but habitat loss and intense persecution reduced it, by the beginning of the 20th century, to a tiny population in the far north of Scotland. The species is now Critically Endangered, and the remaining population is threatened by hybridisation with domestic cats. Come and see for our wildcat breeding programme yourself. Learn more about their lifestyle and how our project to reintroduce them to England could help stop their decline. We have the largest breeding facility for this species in England, where we hope to breed kittens for release. 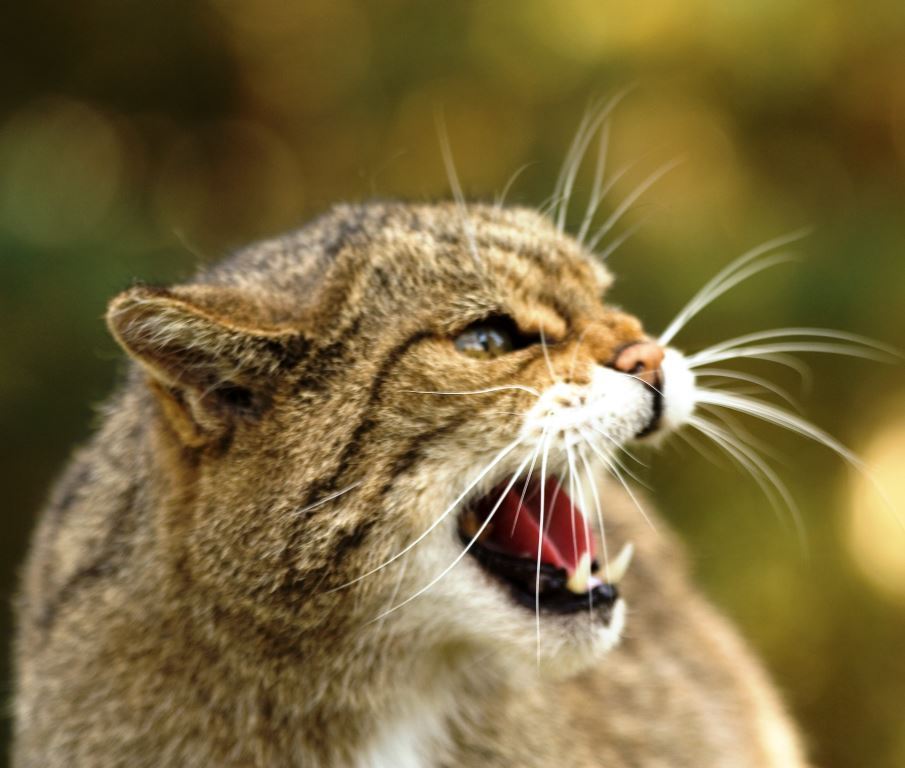 White Storks
The white stork (Ciconia Ciconia) used to be a common bird in British wetlands. Hunting and habitat loss decimated their populations. The last breeding pair was seen in Edinburgh in 1416. We now have begun an ambitious project to breed these birds and restore them to Britain. Join us for a guided tour of our white stork breeding colony and learn more about the history and future of these birds.

Water voles
The water vole (Arvicola amphibius) was once a common and familiar British mammal, inhabiting virtually all fresh water landscapes across the country. However, habitat loss and the escape of North American mink (Neovision vison) from fur farms has reduced their population by around 90%. The Derek Gow Consultancy runs the largest purpose-built breeding unit for water voles in the UK and has been involved in many reintroduction projects across the country for the last 10+ years.

Find out more about these species on a wild walk

The harvest mouse (Micromys minutus) is Britain’s smallest rodent and specialised for living among tall grasses and shrubs where it weaves an intricate cricket ball-sized nest above the ground. Once abundant in floodplains and cereal fields, agricultural intensification and an over-tidying of the countryside appears to have reduced its prevalence in Britain. By breeding and releasing this species in areas where it has gone locally extinct or new habitat has been created, we are hoping to strengthen this delightful mammal’s future in Britain. 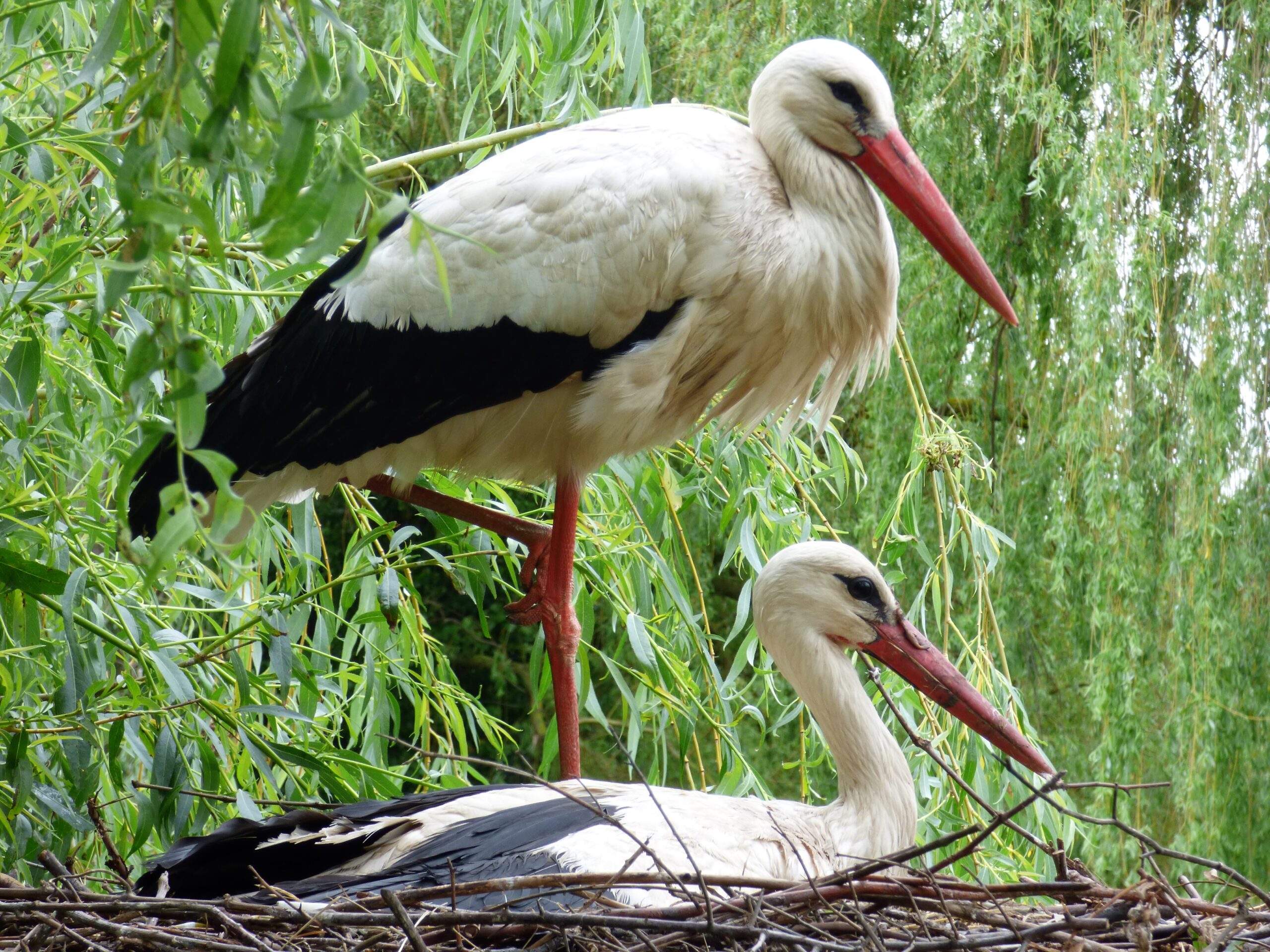 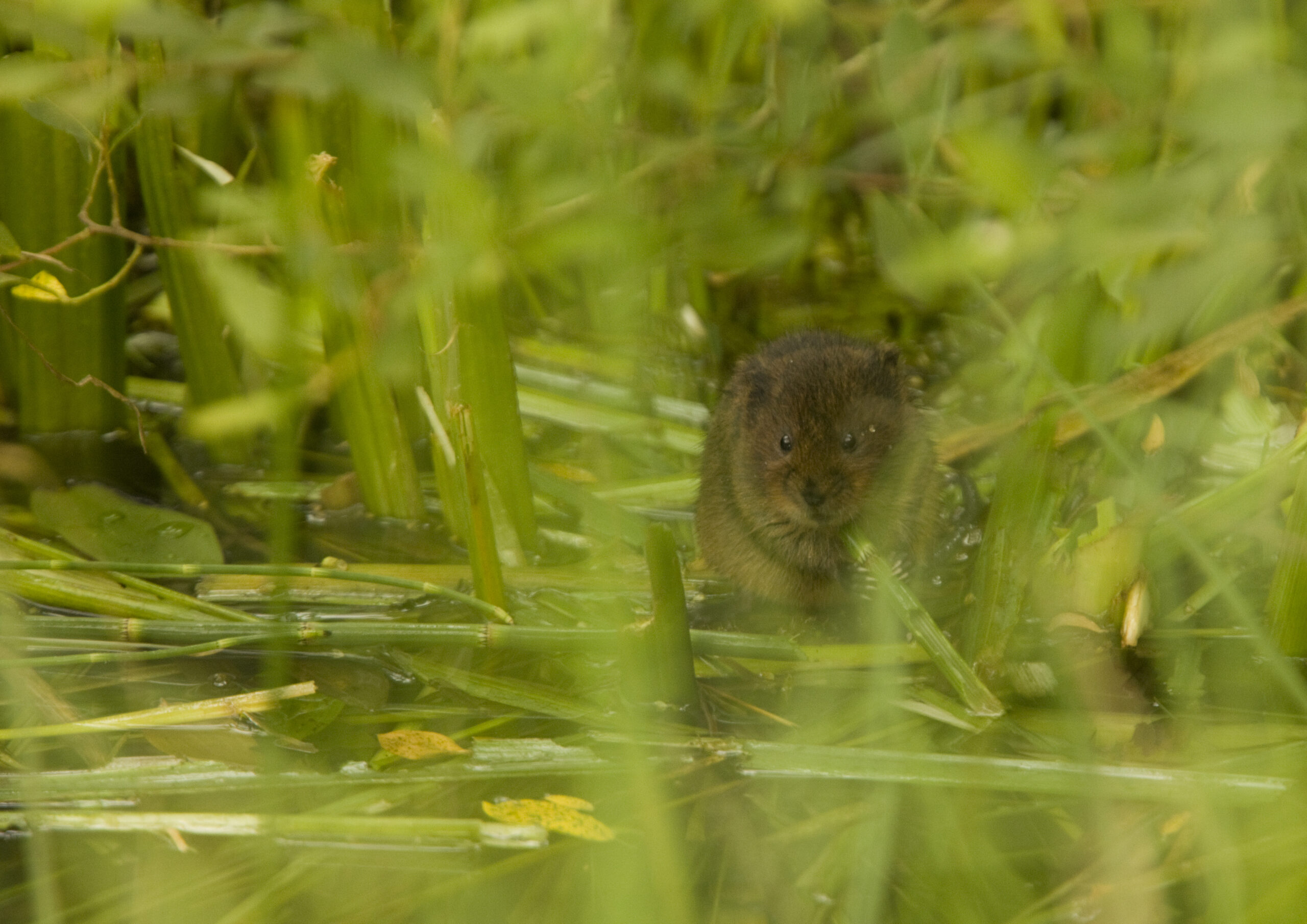 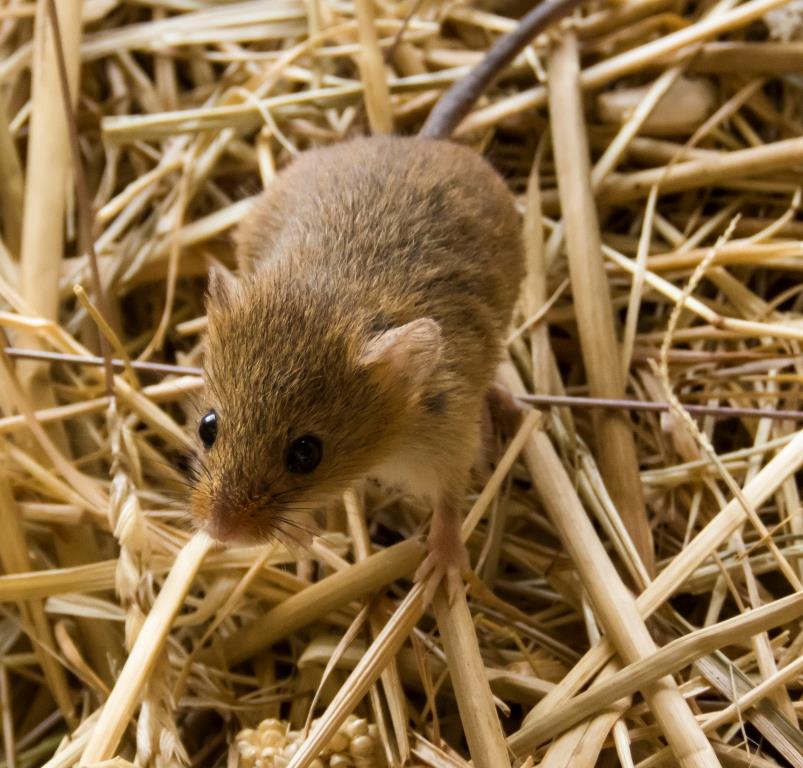